Arts Without Barriers is a celebration of free, live performances by Eastside artists at Eastside locations. Redmond’s Downtown Park will have music every Wednesday from 5-7 PM.

On Thursday, April 7th, we have Michael Powers. Born in New York City in 1960, Powers grew up in the San Francisco Bay area. His musical career began as therapy, when at the age of 15 he took up strumming the guitar to strengthen his wrist after a skateboard accident. Following his graduation from Berkeley High School when he was 15½, he moved to Seattle and frequented local jam sessions, keeping his fingers on the guitar strings and his mind on making his music reach a wider audience. Says Powers, “I learned how to play by sitting in at as many places as I could, developing eclectic tastes by playing with all types of bands: Jazz, Rock, Blues, R&B, and Top 40. I wanted to learn how to play any kind of music that featured a guitar as a solo voice.” As Michael’s musicianship progressed, his interests broadened to include music theory. He enrolled at Seattle’s prestigious Cornish College of the Arts where he graduated Magna Cum Laude with a Bachelor of Fine Arts in Composition and Performance in 1982.

Blues being at the core of my inspiration.” His powerful performances have regularly commanded standing ovations.

Brought to you by PACE and OneRedmond 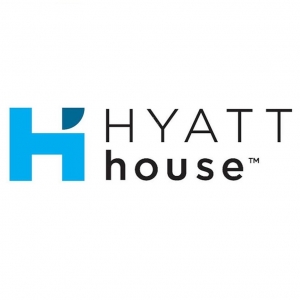 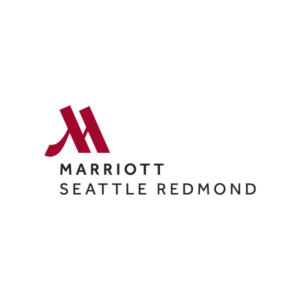 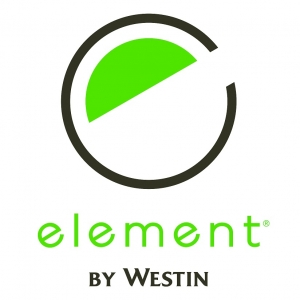 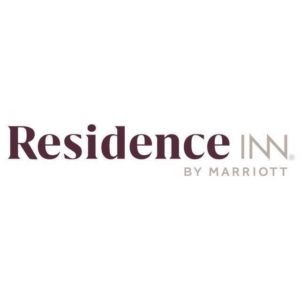 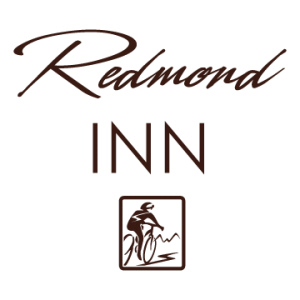